I don't concentrate on just one hobby at a time. I knit, do therapy dog events, read, watch some TV...and work on the family genealogy. And when I can find ways to do it, I combine hobbies, which leads me to this post.

The genealogy group on Ravelry (a site for knitters and crocheters and other fiber crafters) has a post about 52 Ancestors in 52 Weeks organized by Amy Johnson Crow. Once a month, Crow will post a list of topics for the next month, and participants are encouraged to post a genealogy-related post that matches that week's theme. I've missed the first week's post (today actually is the 8th), but I'm going to back-date this post. The topics for January are--

Week 2, King — January 8 is Elvis’ birthday. January 15 is the birthday of Martin Luther King, Jr. Do either of these “Kings” remind you of an ancestor? Or, taken another way, do you have a connection to royalty? Did your ancestor flee from an oppressive king?

Week 3, Tough woman — Who is a tough, strong woman in your family tree? Or what woman has been tough to research?

Week 4, Closest to your birthday — Not too much to think about here. What ancestor has the birthday closest to yours? (I mean in terms of month and day, not the year

Week 5, Plowing through — We will likely be plowing through a lot of snow by this time. What ancestor had a lot of struggles to plow through? Or take it more literally… It’s up to you 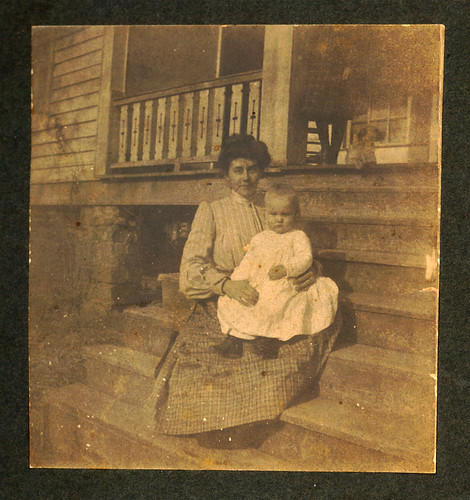 Tired of taking orders from father, mother, two older sisters and one older brother, John ran away from home, lied about his age, and joined the army at the end of World War I. (Logic and good sense aren't notable characteristics of teenage boys.) When the war ended on 11 November 1918, John was 6 days past his 15th birthday. 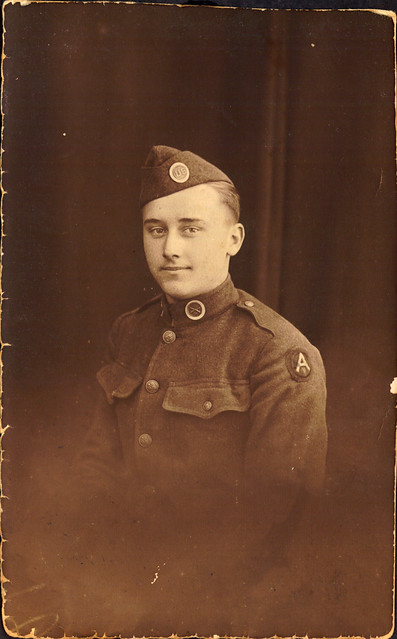 Now out of the army, on 2 January 1926, John married Mary Ruth Dunn, who was 5 years (to the day) younger than John.** On their application for a marriage license, Mary (called "Dixie" by most of her husband's family) claimed to be 18 years old; she actually had just turned 17. 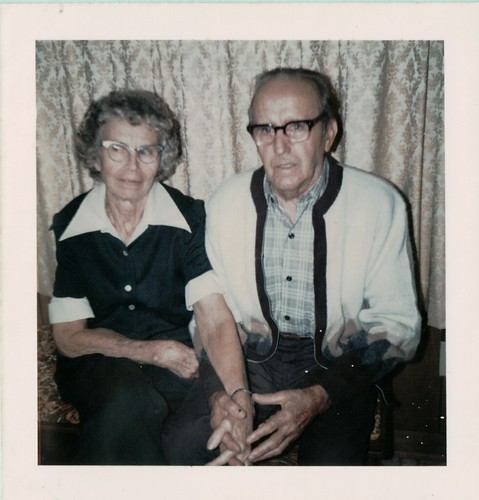 John worked in the construction industry, and he and Dixie moved to follow available work. They lived in Sarasota, Florida, where their first two children were born. When the Depression struck, John left Dixie and the kids in Rome while he went west to work on the Hoover Dam project; but conditions there were brutal and John was homesick, so he returned to Georgia. They lived in Atlanta for a time (my mother was born here); there were relatives on both sides of the family in the Atlanta area. When World War II started, they moved to Key West, where John found construction work at the naval base. Post-war and thru the 1950s, they lived in Miami. John occasionally went out of state for construction projects--in Omaha and in New York for a time in the 50s. In the early 1960s, they lived in Las Vegas (John worked on construction of The Mint). Eventually they moved back to Miami (Dixie hated cold weather), where they lived until Dixie's death in March 1979. John died in June 1980. 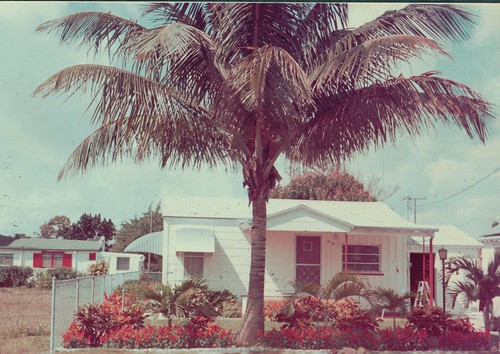 John and Dixie are buried in Alpharetta, Georgia. 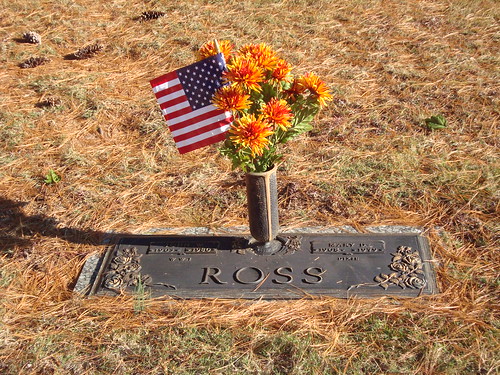